Warning: Use of undefined constant picon_action - assumed 'picon_action' (this will throw an Error in a future version of PHP) in /homepages/40/d220977449/htdocs/newsite/wp-content/plugins/personal-favicon/personal-favicon.php on line 116
 Marion Cole – EAA 343

Years ago, when I was in elementary school, my dad took me to an air show at the Shreveport Downtown airport.  I remember watching a little red biplane called a Pitts Special being flown by Marion Cole!  Marion put on a real show of stalls, inverted flight, loops, rolls, and just about everything imaginable!  It was incredible!  As I stood there, a lot of people were mumbling the name “Marion Cole” and on Monday, back at Arthur Circle Elementary School, everyone was saying the name “Marion Cole!”

That was 43 years ago, and people are still saying the name Marion Cole!  Even in his 80’s, Marion has kept flying, kept trying, and remained a part of the Shreveport Downtown Airport community into the present!  Still teaching, still flying, still coaching!  The accolade of “Master” was extolled upon Marion by one of his aerobatic students and Marion continues to live up to that moniker today!  In every way possible, Marion has always continued to live up to this standard and in doing so, become a role model, an icon, that has had a positive influence over many people throughout the years!

If, by chance, you were at that same air show 43 years ago, and you’re a pilot or airport enthusiast to this day, it’s a good chance that Marion Cole is the reason!  It is for this reason that the Experimental Aircraft Association Chapter 343 dedicates this page of the chapter website to Marion Cole!

With deepest appreciation for Marion Cole. 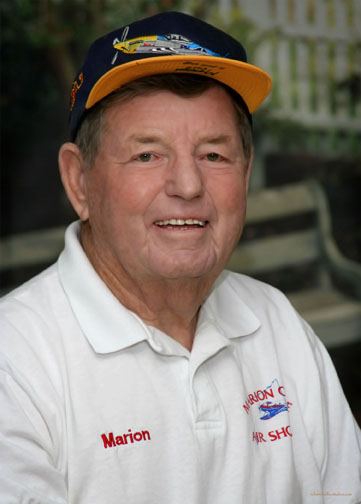 “Marion Cole may be the best pilot you’ve never heard of. Like Jerry Van Dyke and Jim Belushi, the hardest part of his career was making his own way in the profession of a famous older brother, Duane. Thirty thousand hours and 32 logbooks later, Marion talks with AVweb’s Joe Godfrey about airshows , competitive aerobatics, and his favorite airplane for cutting ribbons upside down.”

as found in Sport Flyng Magazine

You can read more about the Cole family at:http://www.silverwingswingwalking.com/COLES.html

In 2006 Marion was inducted into the International Council of Airshows Foundations Hall of Fame.
You can read more on this as well as see the ceremony at:http://www.icasfoundation.org/hall_fame/2006/marioncole.htm 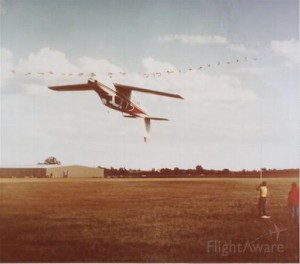 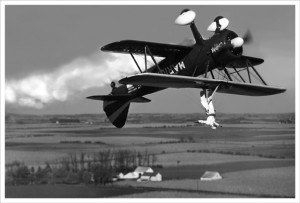